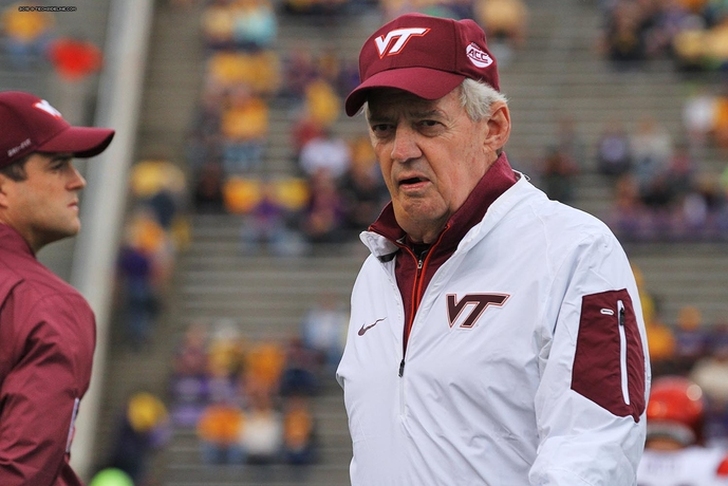 Virginia Tech Hokies head coach Frank Beamer will retire after the season, according to Mike Jurecki of Fox Sports 910:

Source: #VirginiaTech Frank Beamer has told his staff that he's retiring after the season, scheduled to meet with the team this afternoon.

He led the Hokies to seven conference championships, a national championship game appearance in 1999, eight straight 10+ win seasons from 2004-2011, and won National Coach of the Year in 1999.

Stay tuned to Chat Sports for more details as they become available.