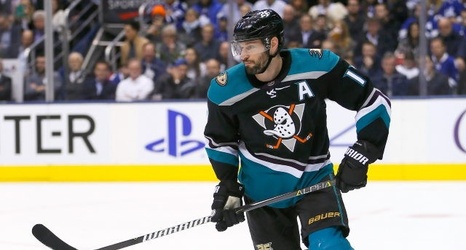 Frank Seravalli of TSN: The Toronto Maple Leafs will once again be facing a salary cap crunch. They have already started signing inexpensive contracts for next season.

This season the Maple Leafs took advantage of the LTIR with Nathan Horton and David Clarkson, but both are off the books now. Will the Leafs show their financial muscle once again and look to acquire players that can be placed on the LTIR to help out with their cap situation?