Do the Canucks have a dynasty in the making here? 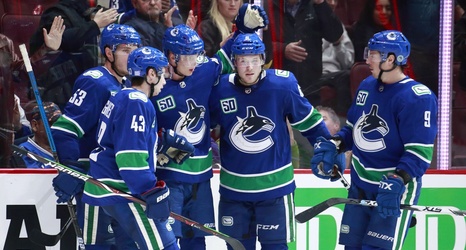 During the past month, some disconcerting news connected with the Vancouver Canucks’ front office has been circulating.

Patrick Johnston of the Vancouver Province has been piecing together a case suggesting that Canucks Director of Amateur Scouting Judd Brackett might not be continuing with the team when his contract runs out later this year, and over the past two weeks, this story has been picking up steam.

Given the gems that Brackett’s uncanny insight has been uncovering, the Canucks should be backing up the Brinks truck and giving him whatever he wants. After all, his genius at spotting diamonds in the rough has produced a stream of prospects over the past three drafts that is arguably the greatest three-year haul the NHL has seen since it instituted the draft in 1963.