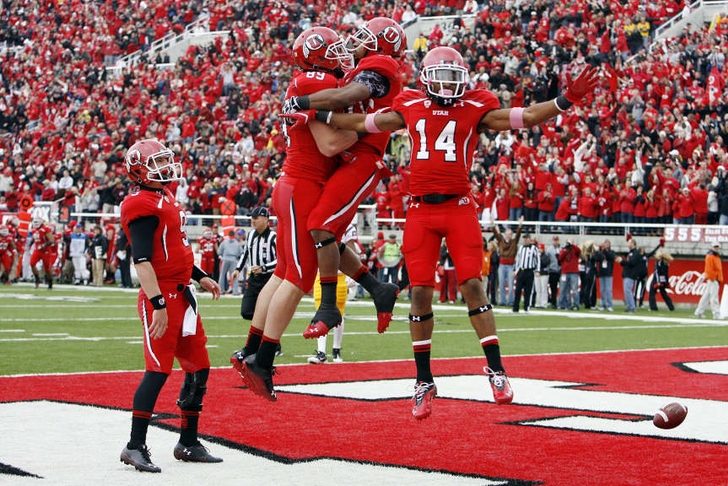 Utah finished the year with a 5-4 Pac-12 record and an 8-4 overall season. That was enough to give the Utes bowl eligibility for the first time since 2011. Now that they are back in bowl season, who might Utah face in their bowl game? The Irish have a bowl scheduling agreement with the ACC, which is the Pac-12's conference opponent in the Sun Bowl. With Utah most likely to end up in El Paso, Notre Dame could be the team that awaits them. Other options could include Louisville, Duke and N.C. State, though Notre Dame would represent the favorite on program recognition alone, as well as a widespread fan base. One of the other ACC options alongside Notre Dame, the Cardinals seem like the front-runners with the Irish to end up in the Sun Bowl. While Louisville doesn't have the same program prestige as Notre Dame, the Cardinals won nine games this season and would present a good challenge against a much improved Utah squad. Louisville also has the possibility of heading to a more highly regarded game. The Rams seem like the favorite to represent the Mountain West in the Las Vegas Bowl, meaning Utah would likely face them if they end up there. A 10 win Colorado State team would be a formidable opponent for a Utah squad that was much improved in the Pac-12 this year.