Winter T25U25: Gone but not forgotten 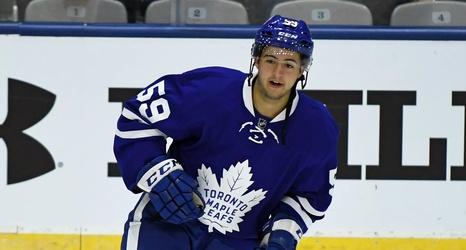 Today, as we gear up slowly for our second Top 25 Under 25 vote, it’s a chance to pay homage to the names gone off this list. We used to love them, but now they’re on another team, and if history is anything to go by, we’ll forget they existed until they show up when they’re 35 for one season on the bottom six.

One of the oldest players on our summer list, he turns 25 in about a month. He’s also gone, technically, but he’s one of many NHL-contracted AHL players of some ability without a contract in this weird offseason.