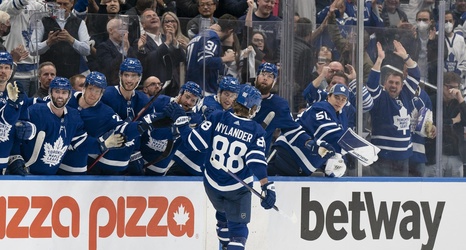 The Toronto Maple Leafs signed William Nylander to a contract worth $6.962 mil per season for six years back in 2018.

At the time, I didn’t really get or like the signing, but as time progressed I am starting to see just how good of a deal this is for the Toronto Maple Leafs. Especially after witnessing the contracts being handed out this off-season.

Nylander is a great offensive player and fans are well aware of his skillset.

He is an offensive dynamo that gives coaches fits as they figure out who they will play against Nylander and John Tavares or Auston Matthews and Mitch Marner.