Who Has Played Their Last Game as a Maple Leaf? 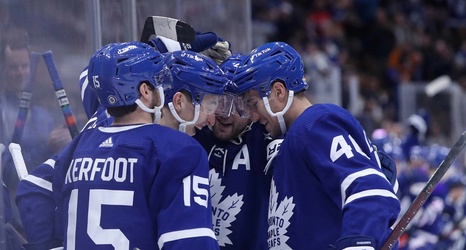 It’s that time of the year again, when we ask who we are likely saying goodbye to permanently this summer. Like always, the Leafs don’t have a lot of cap space, they do have RFAs to re-sign, and that likely means the UFAs are mostly leaving for other teams.

We might have seen the last of several of them:

He’s had an eventful career as one of the best undrafted free agents signed by the Leafs. Injuries, one horrific, a shooting heater that failed to return the following year, and questions about his ability led to one extremely successful season as his contract expires.