Wednesday FTB: Will Pietrangelo come to the Leafs? 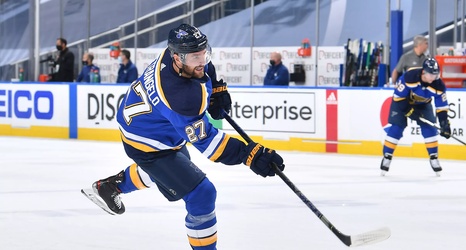 Rumour has it that Alex Pietrangelo, who hasn’t yet signed a new contract with the St. Louis Blues, may be looking at Toronto or Vegas, if he isn’t able to reach an agreement with the Blues. There’s only three weeks left before the defenseman would hit the market, and he’s indicated in recent interviews that there still hasn’t been much progress in the negotiations. With this in mind, here’s some reasons why the current Blues captain just might be headed north to join the Toronto Maple Leafs.