Wednesday FTB: What Leafs got Sid to 500? 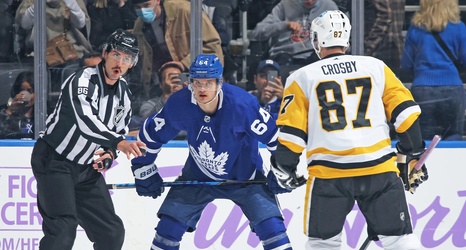 Last night Sidney Crosby scored the 500th goal of this career, and it was even against the Penguins rival Philadelphia Flyers.

Let’s take a look at all the players Sid was lucky enough to play with.

#107 - Michael Zigomanis - 1 assist
Played with the Marlies for three and a bit seasons after his brief stint in Pittsburgh, and got 8 games in with the Maple Leafs.