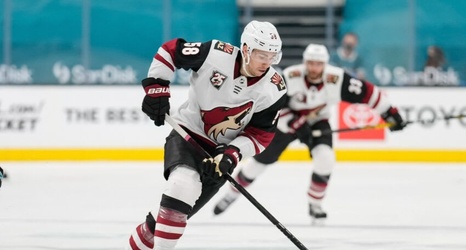 With summer wrapping up, that means that the Toronto Maple Leafs will soon be opening training camp.

After bringing in several legendary NHL veterans last season (which was, weirdly, just earlier this year), the Toronto Maple Leafs didn’t have much of question about who would make the team. This season’s camp promises to be much more exciting.

Camp should open in around the middle of September, with pre-season games starting on the 25th, and the regular season starting later than usual, on October 12th.