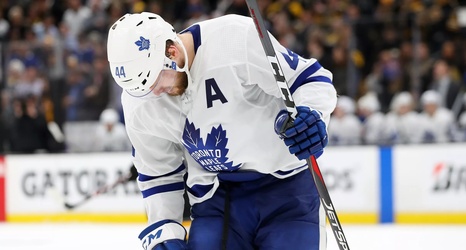 This afternoon, Kyle Dubas confirmed something we all expected would happen, and signed Jason Spezza to a one-year contract.

This will be Spezza’s third kick at the can with the Leafs, trying to win his first Stanley Cup in his career, and bring the Cup back to Toronto for the first time in... well you know.

For what it’s worth, the success with Spezza the last two seasons is likely one of the reasons why Dubas felt comfortable also signing veterans like Thornton last year. Joe’s time in Toronto did not work out as well, but Spezza had an amazing season.