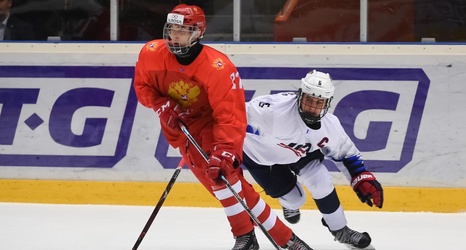 With an October 2, 2001 birthdate, Amirov is one of the older players in the 2020 draft class and already carries a fairly significant track record.