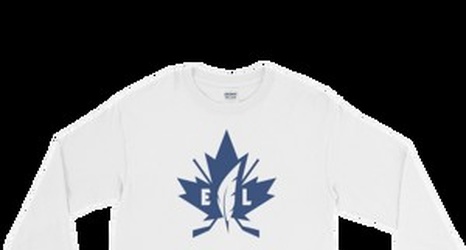 Why are we re-visiting Bolland’s time as a Leaf on today of all days? No particular reason.

The two-time Stanley Cup champion did, in fact, put forth some truly decent numbers to kick off his tenure in Toronto. For a while, he even looked every bit the pesky, defensively responsible pivot Dave Nonis had just spent a significant draft capital to acquire.