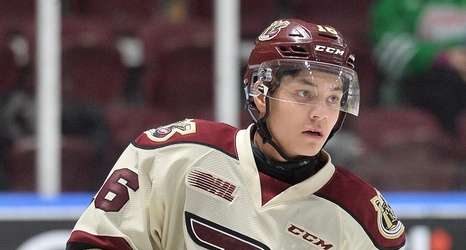 It’s the start of another season, which means it’s time to start another season of prospect reports! Katya has the European kids covered in her Euro report and now I’m here to fill you in on what’s happening with the kids playing on junior leagues and universities in North America.

The first round of cuts from Maple Leafs camp came down on Sunday and most of the junior prospects were included in those cuts. Lucky for their teams, as the CHL seasons begin this week. Let’s see who’s landing where.