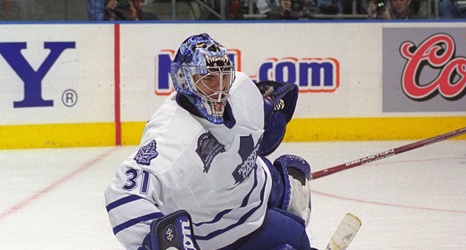 Auston Matthews #34 of the Toronto Maple Leafs fans on a point blank scoring attempt against Tuukka Rask #40 of the Boston Bruins in Game Six of the Eastern Conference First Round during the 2019 NHL Stanley Cup Playoffs at Scotiabank Arena on April 21, 2019 in Toronto, Ontario, Canada (Photo by Claus Andersen/Getty Images)

The Toronto Maple Leafs were a dominant force in last season’s North Division. Now, they return to the Atlantic Division with some of the best (and some of the worst) teams in the league.

I’m going to give you a preview of each team in this season’s Atlantic Division, take you through the major changes each team has made to their roster and predict how these changes will effect each team.