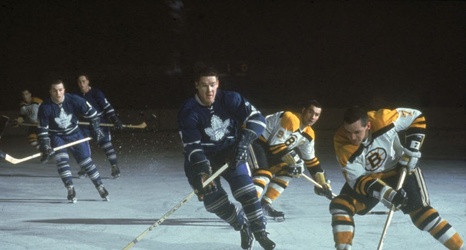 Of the countless greats that have skated for the Toronto Maple Leafs organization, there are a select few whose skillset would still translate within today’s game.

Just as most Toronto Maple Leafs players from the past might not be able to have their success carry into the present, some of the elite talent from today wouldn’t have been as impactful in historical eras either.

But certain superstars transcend their era. Like Bobby Orr still skating end-to-end through any team, goalies always fearing an Al MacInnis slapshot from the point, or Wayne Gretzky’s ability to outthink any opponent in the game today.