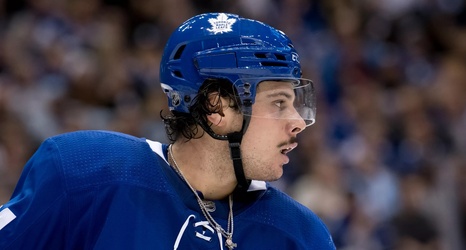 No one is very happy with the way the Toronto Maple Leafs have played, not recently and not on balance for the season. Granted, the season is only 13 games over four weeks, so most of it has been very recent. But things don’t look right or feel right or add up to good in the standings.

Seems isn’t the same as is, so what is the actual state of things?

The Leafs are 12th in the league, seventh in the Eastern Conference, and third in the Atlantic. As everyone predicted, the Buffalo Sabres are the number one team in the NHL right now.