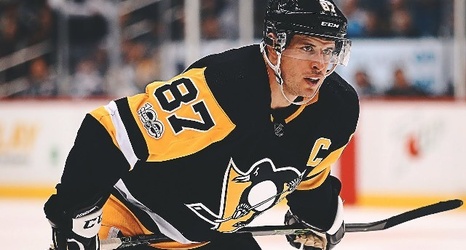 Sidney Crosby had a goal and three assists as Pittsburgh embarrassed Toronto 5-2 at PPG Paints Arena on Tuesday. The lacklustre Leafs had no answers for the Penguins’ potent offense in sustaining one of their worst defeats on the year.