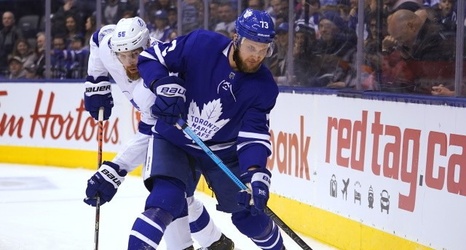 NHL Watcher: Chris Johnston was on Sportsnet 960 talking about the Vegas Golden Knights and their lack of scoring down the stretch. In their last eight games they only scored 10 goals that weren’t empty netters.

Johnston thinks that once they go back over things, they may decide that they need to go out and get an elite sniper.

Jesse Granger: Vegas Golden Knights GM Kelly McCrimmon said that at the trade deadline there was a team that was interested in defenseman Deryk Engelland. They approached Engelland and said that he would be getting more playing time with from the other team.