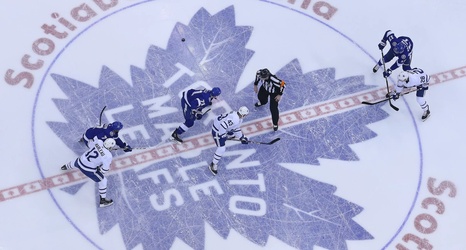 The time has come and the NHL has reached Phase Three of the Return to Play plan and the players are gathering and reporting to their second training camp of the season.

Yesterday morning, bright and early, the Maple Leafs announced their roster for the phase three training camp, and there were few surprises in there - aside from a quick swap of Nic Petan for Mac Hollowell, and young Nick Robertson suiting up for play.

There will be lots of health testing during phase three, if you want all the details you can imagine, Katya laid them out in the first link above.