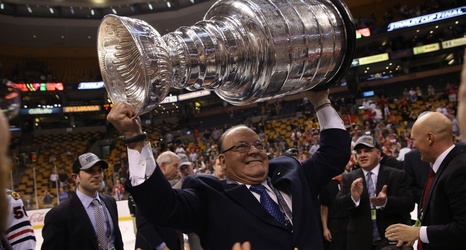 In Episode 19 of the MLHS Podcast, we are thrilled to be joined by the winningest head coach in NHL history, Scotty Bowman, for over an hour of discussion on getting skilled teams over the hump at playoff time, the Leafs’ loss to Montreal, the role of analytics in coaching, the 2021 NHL playoffs, the heat Mitch Marner is taking in the Toronto market, and much more.