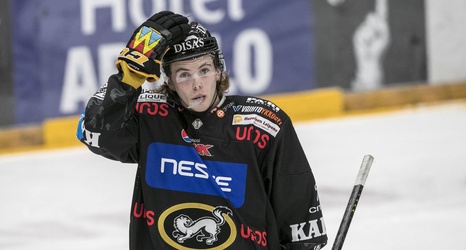 Niemela and Hirvonen are regarded as two of Toronto’s top prospects now that Rasmus Sandin and Timothy Liljegren have graduated to the next level. Many will recall that the picks used to acquire these two players came via a trade down in which Kyle Dubas moved a second-round pick to the Ottawa Senators — with which they selected D Tyler Kleven — in exchange for a later second (which became Hirvonen) and an early third (which became Niemela).

Let’s start with Niemela, who many fans know from his breakout appearance at the 2021 World Juniors. Niemela took a step forward in 2021-22 in his first full season playing in the Liiga — Finland’s top pro league — where he finished second among all regular defensemen (and second among all U20 skaters) in points per game.