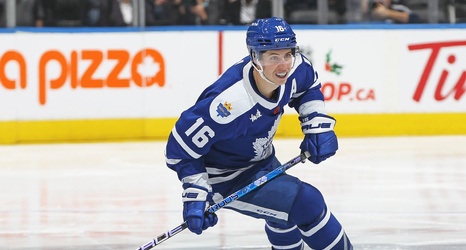 The Toronto Maple Leafs came into tonight’s game on a four game win streak, their longest of this short season, and wanting to extend it to five. The Sharks are winning sporadically, and shut out the Montreal Canadiens last night.

The Leafs wore their Reverse Retro jerseys and Börje Salming memorial patches for the final time, opening the game with 21 seconds of silence for the Maple Leafs legend.

The start was all Leafs, and they come close to opening scoring nice and early, but the fans would have to wait a while before getting to sing along to Hall & Oates.