How the Toronto Maple Leafs Can Create Cap Space 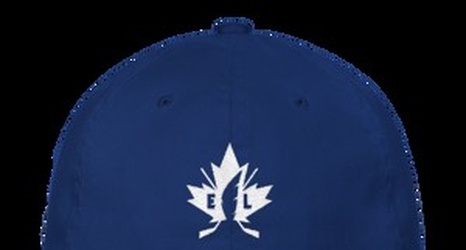 After signing Mitch Marner, the Toronto Maple Leafs have something like $13 million dollars on the LTIR (injured reserve contracts don’t count against the cap).

They are currently in such cap trouble that adding player to fill lineup holes at the trade deadline or sooner will be impossible.

They are so maxed out that people don’t know what they’ll do once the injuries to Zach Hyman and Travis Dermott have healed.

Some have theorized that even before that happens, they’ll have to carry less players on their roster, or make bad decisions like send down Rasmus Sandin because he makes $900 K and not $700 K.