FTB: The NHL makes it all but official their Olympic break is cancelled 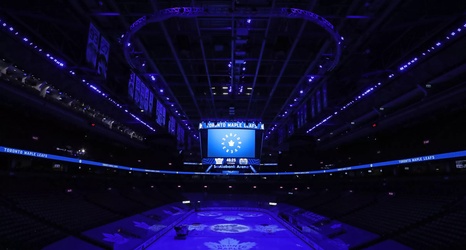 The NHL is reportedly making some big schedule changes in the immediate future. Aside from two scheduled games tonight, the league as a whole will shut down until December 26th.

This is not official from the NHL yet, however the breadth across the hockey media which this story broke yesterday evening, with all of ESPN, TSN, and Sportsnet quoting sources who all said the same thing, makes it sound like the news has already been disseminated out to at least the GM level of every team.