FTB: The Leafs get ready to play at home and to trim their roster 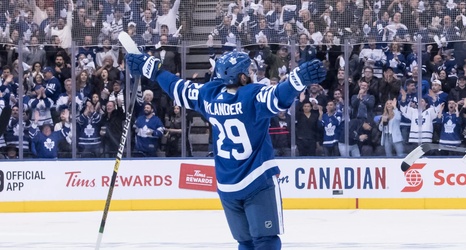 Tonight is the Maple Leafs preseason home opener. Is that a thing? It’s probably not. Either way, it’s tonight. There will be actual Leafs hockey at their home arena. Hooray! The Sabres are in town for this one, and then tomorrow the Leafs head to Buffalo to face them again over there.

Even if it’s only the preseason, it would however be nice to win a game, which they haven’t done yet.

In the mean time, watch out for the waiver lists to come out shortly after noon. Today is the first day players can be put on waivers.