European Report: A champion is crowned 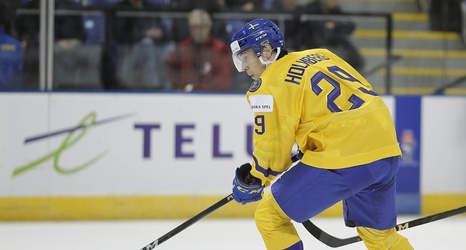 With the majority of the play in Europe finished, and the World Championships not yet begun, most of the European prospects are done for the season. Worlds for the Men begins on May 21, and the last segment of the Euro Hockey Tour is right before that on May 12-15 to help teams set rosters. Some of the Leafs prospects will be going to Czechia for the EHT, but Worlds is still up in the air.

I’ve removed a few more of the players on indefinite rights that the organization hasn’t shown any interest in, and this (likely) last edition of the report includes next year’s contract status and draft rights expiry information.