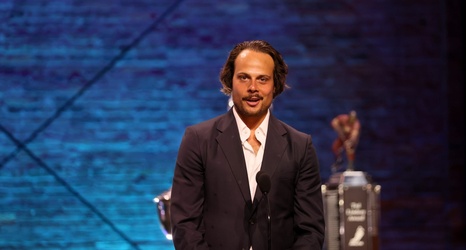 Despite gaining the NHL rights this year, ESPN continued to show that they know nothing about hockey by failing to award Toronto Maple Leafs superstar, Auston Matthews the “Best NHL Player ESPY Award” this year.

If for whatever reason the NHL decided to do a fantasy draft and you were the GM of the Toronto Maple Leafs with the first-overall selection, who would you select?

Would you pick Connor McDavid, Auston Matthews, Igor Shesterkin or would you go off-the-board?

Personally, I think you’d still have to go with McDavid because his speed and skill is just way better than anyone else in the NHL.