Big Offseason Questions, Part 5: How can the Leafs revamp their forward depth — and should they revise their ice-time allocation? 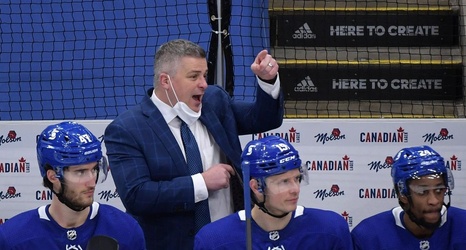 There is only one question that matters at this point, though: Now what?

This is the fifth-straight season in which the Leafs lost out in the first round, and while it was easy to believe better days were ahead of them after a number of those early exits (the roster was young, their opponents were elite, you could blame their goaltending, etc.), there isn’t much solace to take in this year’s outcome.

In the first few years, the Leafs fell to elite teams in tight series battles, but in the last two seasons, they’ve fallen short against opponents they really should have been able to beat.