5 Reasons Not to Worry About the Toronto Maple Leafs 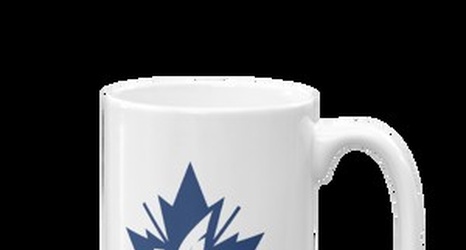 After a rocky start – results wise – the new NHL seasons, the Toronto Maple Leafs will finish the month 6-5-3.

I suppose when you enter the season expected to be one of the top teams, that isn’t a very good record.

It is, however, a good record for a team that faced the level of adversity the Leafs faced. (That’s sports adversity, just for the record, which is mild and very much exaggerated compared to the real life kind).

The Leafs played games this month, and six of them were without Captain and top ten NHL player John Tavares.