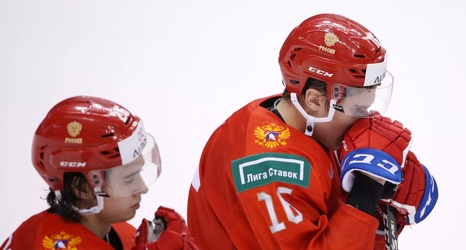 Today, the Russian Hockey Federation has announced their team for the Karjala Cup, held each year in Helsinki, Finland as part of the Euro Hockey Tour. This event is a senior men’s national team competition that takes place in several locations over the season during scheduled breaks in league play.

This year, the tour, like everything else, is different.

The event is set to run from November 5-8 in Hartwall arena in Helsinki, home of Jokerit of the KHL.

A maximum attendance of 4,500 will be allowed for games involving the Finnish national team, but all games without Finland’s participation will be held behind closed doors.