When Is O.J. Simpson Up For Parole? Here's When The Former NFL RB Can Get Out Of Jail 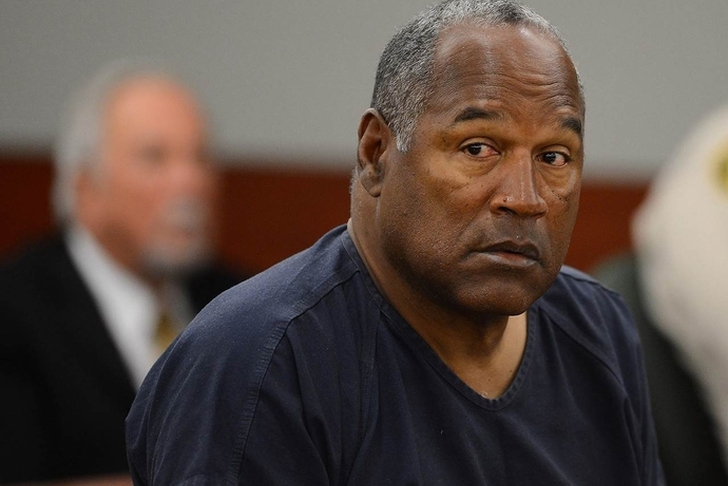 O.J. Simpson might be out of jail in the near future. The former NFL star is serving a lengthy sentence for armed robbery in Nevada, but he is up for parole. So when can O.J. Simpson get out of jail?

Simpson has a parole hearing set for July 20th, 2017 with the Nevada board of parole. If Simpson wins his parole, he can be released as early as October, 2017.

Simpson is in jail not for the murders of Nicole Brown-Simpson and Ron Goldman (a jury found him not guilty of those charges), but for charges including armed robbery. Simpson is serving a nine-to-33 year sentence after attempting to get back pieces of Simpson memorabilia. Simpson and an associate was tried and convicted of kidnapping, armed robbery and assault with a deadly weapon.

This is not Simpson's first parole hearing. He had ones in 2013 and 2014, getting parole on some, but not all of the charges.