What Do Football Fans Do When It's Not Game Day? 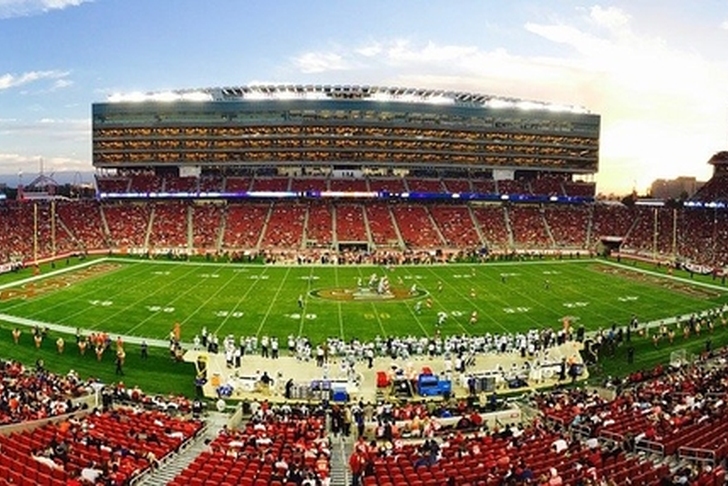 Anyone that loves football will know the excitement that begins to build as soon as the pre-season is underway because they know there'll be a fun few months of action to look forward to. And they'll also know of the dread and despair that follows the Super Bowl (unless their team wins) because they're equally aware that it's going to be many months before the action returns. We'd let football dominate our lives if we could, but alas, the powers that be can only guarantee seventeen weeks of action for our team, and even one of those weeks is without a game.

If us football fans can't dive deep into games as much as we'd like to, then we can at least make up for it in other ways. In this blog, we'll run through some of the most common activities football fans get up to on non-game days.

Play Virtually
In the olden days, non-match days were characterized by a clear and identifiable lack of football. But today? There are more options than ever for fans to engage with the sport they love, especially when it comes to interactive incarnations of the game. There are games like Madden NFL and NFL 2K on the major consoles, or the fun and nostalgic Retro Bowl on iOS. And that's just the beginning. Take a read of a guide to slot variations, and you'll find a whole host of football-themed slot games to play, and then there's the explosive Mutant Football League on Nintendo Switch. In other words, football fans don't lack pixelated versions of the sport to enjoy.

Keeping Up With The News
Gameday is the week's main football event, but the show still rolls on Monday through Friday. It's just that you'll need to dig a little deeper to get your fill of football-based goodness. There are some outstanding football podcasts that'll give you an insight into the weekend’s games, the upcoming games, and the behind the scenes goings-on. Three of the best are 'Around the NFL,' 'The Bill Barnwell Show,' and 'Pardon My Take.'

Bill Burr's Monday Morning Podcast isn't technically about football, but he does discuss the sport a lot, in a hilarious way. Just prepare to have your team torn to shreds.

Documentaries, Movies, and Series
Football fans committed to sitting in front of the TV and watching something football-related will find plenty of outstanding documentaries, movies, and series based on the sport. For documentaries, the best — at least in terms of action — is probably 'America's Game: 2002 Tampa Bay Buccaneers', which is a deeply entertaining telling of the Bucs’ 2002 season. You'll be glued to the screen.

If you prefer to watch fictionalized versions of the sport, you can check out ‘Friday Night Lights’, a series about family, love, American life, and much more. It’s all looked at through the lens of football, which forms the backdrop of the show. Oh, and for movies, we're just going to say: ‘Any Given Sunday’, because that Al Pacino speech is awesome and you know it. 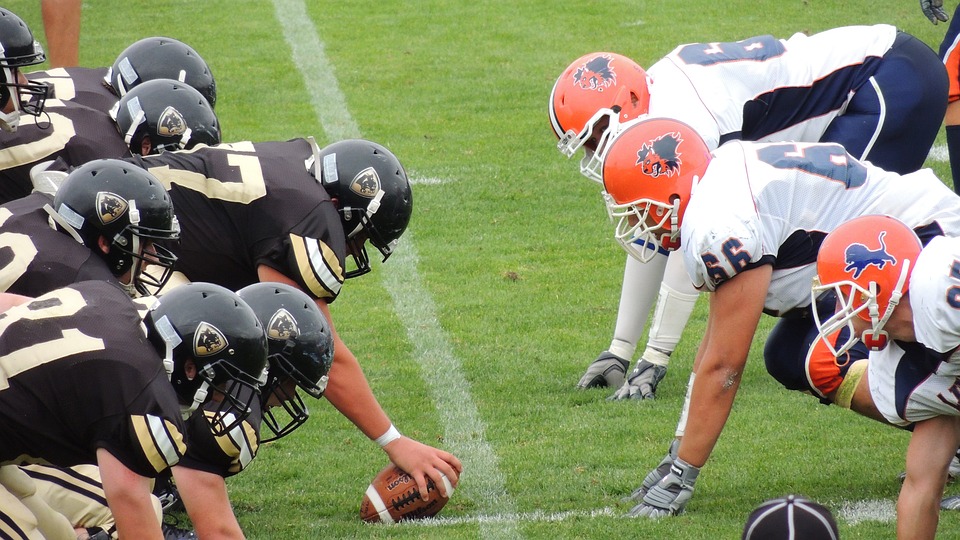 Playing the Sport
If you want to hear music, then you should pick up an instrument. Or so goes the thinking of those football fans that decide, if they're unable to watch the action on television, then they'll make the magic happen themselves. Who doesn't love to gather a few friends, head to the local park, and engage in a totally-not-so-serious-until-it-becomes-serious game of pigskin? Alas, while enthusiastic to pull on a jersey and imagine that we're Patrick Mahomes, we all soon realize that, well, we're not quite up to that standard (but we shouldn't feel bad - no-one's at his level except perhaps Tom Brady).