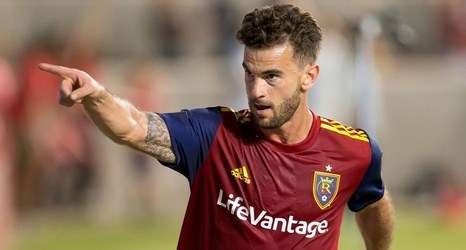 “There are so many people to thank over 21 years,” Beckerman said. “I appreciate all of the teammates I’ve battled with on the field and the coaches who put their trust in me.”

Regarded as one of the best defensive midfielders in MLS history, the 38-year-old Beckerman retires as the league’s all-time leader in regular-season matches played (498), matches started (461) and minutes played (41,161). Beckerman started his career with the Miami Fusion in 2000, before moving on to Colorado in 2003.