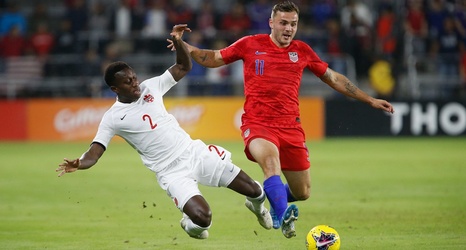 Much like the rest of his Heat teammates, Jimmy Butler was not happy after Nikola Jokiu0107's hard foul on Markieff Morris on Monday.

The five-time NBA All-Star was incensed after the incident late in the fourth quarter, vehemently gesturing to the Nuggets bench after Morris was shoved to the ground by the reigning MVP. Butler was eventually stopped by a pair of referees who ordered him back to the bench during the stoppage in play.

Butler, who scored 31 points in the 113-96 loss, didn't stop there. Denver Post photo-journalist AAron Ontiveroz photographed a group of Heat players waiting outside the Nuggets locker room after the game.