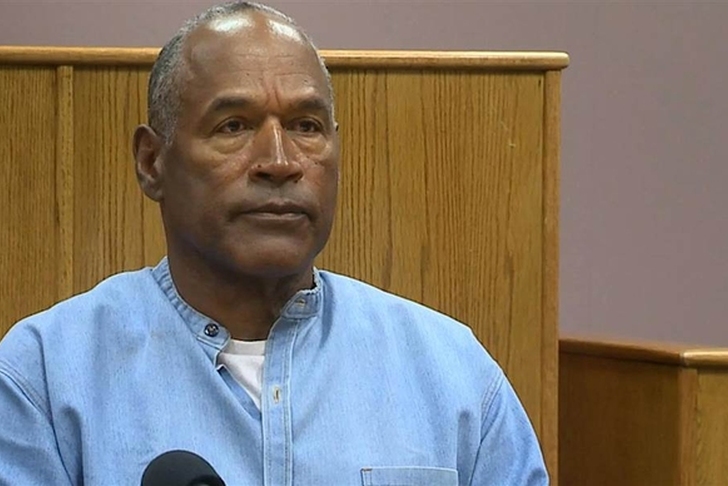 UPDATE: Simpson has been granted parole

O.J. Simpson is having his parole hearing today in front of a Nevada parole board, and if he is granted his release, he could be out of prison as early as July.

Simpson is serving a nine-to-33 year sentence at Lovelock Correctional Center in Lovelock, Nevada after attempting to get back pieces of Simpson memorabilia - not for the murders of Nicole Brown-Simpson and Ron Goldman (a jury found him not guilty of those charges). Simpson and an associate was tried and convicted of kidnapping, armed robbery and assault with a deadly weapon.

The Pro Football Hall of Famer has had two previous parole hearings in 2013 and 2014, and was granted parole for some - but not all - of his charges.

Simpson's parole hearing is being televised live by ESPN and is expected to last until 2:30 pm ET.