O.J. Simpson Granted Parole, Could Be Released As Soon As October 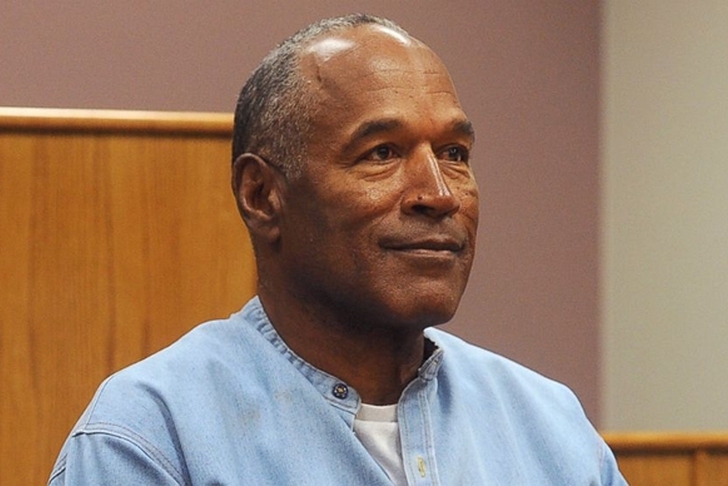 The Nevada Board of Parole Commissioners has granted parole to O.J. Simpson after serving almost nine years in prison. He is scheduled to be released from prison as soon as Oct. 1.

The decision to grant Simpson parole was unanimous among the commissioners on the board based on "community report, stable release plans" and having no prior convictions on his criminal record. Simpson was also considered a model citizen during his time as an inmate at Lovelock Correctional Center in Lovelock, Nevada.

He was serving a nine-to-33 year sentence after attempting to get back pieces of Simpson memorabilia. He and an associate was tried and convicted of kidnapping, armed robbery and assault with a deadly weapon.

Simpson was tried for murders of Nicole Brown-Simpson and Ron Goldman in 1995, and a jury found him not guilty of those charges.

The Pro Football Hall of Famer has had two previous parole hearings in 2013 and 2014, and was granted parole for some - but not all - of his charges.