Live Sports Betting Is The Next Big Thing In Sports 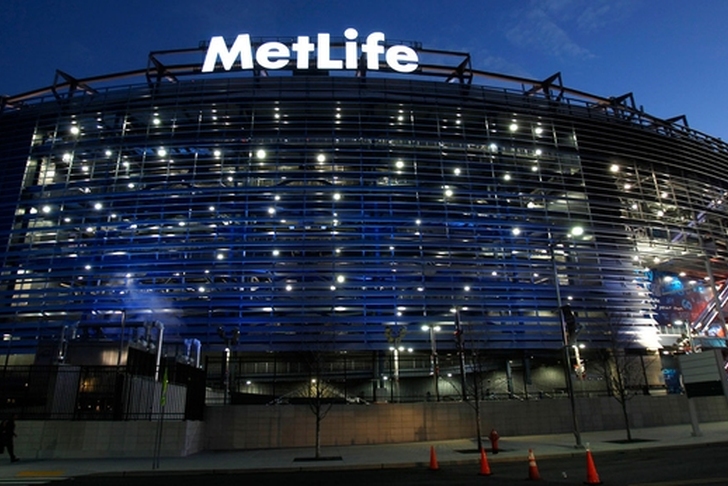 Sportsbooks in Nevada set records in 2017 for the amount of money bet, and the amount of money lost, and with the fervor surrounding the industry in 2018, we would expect to see those records fall once again. Sportsbooks, both on and offshore have ramped up their marketing spend this football season in an effort to gain more customers as the United States market for sports gambling opens up.

Included in the rise are all forms of live betting and predictions. Fantasy companies, new apps, and international sportsbooks have improved their products drastically in the past two years, and sports fans are buying in. For example, live betting at 888 Sport lets you make bets in real-time as games progress.

Opening Up The United States Market
In March, the United States' Supreme Court struck down, in a 6-3 decision, a 1992 law that banned sports betting at the federal level (with the exception of in-person betting at Nevada casinos). The state of New Jersey challenged the law, and ultimately won, for all sports gamblers out there.

The decision now allows states to make their own laws regarding sports gambling. Of note, the major sports leagues all argued in favor of the 1992 law, but are now adjusting their strategies to embrace the future of sports betting in the US. New Jersey was the first to open sportsbooks after the Supreme Court's decision.

The Next Big Thing
Daily fantasy is so yesterday, and the big players know it - that's why you've seen both FanDuel and DraftKings open sportsbooks in New Jersey. Their rise was always about betting - not fantasy points - and they got the Supreme Court ruling that their hundreds of millions of venture capital money needed. (Even though both companies argued that their daily fantasy games were not betting)

With the amount of data available, and the increased quality of apps, there are dozens of options to make live bets and/or in-game predictions.

I look for fans to start shifting away from playing fantasy football, and spending more time, effort, and ultimately, money on NFL betting. It's easier than ever before and with the feds out of the way, it's not illegal anymore. Is it legal... well that's mostly a gray area right now. Though, New Jersey has already made it clear that for companies like 888Sport, FanDuel, and DraftKings to work in their state, it's gotta be on the up-and-up.

Week 10 Results Help Sportsbooks Make Up For Week 9 Losses
The NFL's Week 9 was a costly one for all sportsbooks - including an estimated $7-10MM in losses at Nevada books alone. Public bettors tend to lean toward big names, and favorites, and they all won during Week 9, which left the sportsbooks on the wrong side of the money for once.

However, Week 10 has reportedly made up for it. Popular names like the Patriots, Falcons, and Eagles were bet heavily, and all lost as favorites. The sportsbooks try to sit in the middle of 50% of the money coming in on each side of the spread (roughly), but it usually works better than that for the bookies.

Looking Ahead To Week 11
Get your popcorn ready for the Monday Night Football matchup between the Kansas City Chiefs and the Los Angeles Rams. Both teams are on pace to finish with Top 10 scoring seasons of all-time. Expect the over to be bet heavily - even though it opened at a record-high 63.5. That game will be played in Mexico City, and also opened with the Rams as a 1-point favorite.