The 6 Most Delusional Fan Bases In All Of Sports 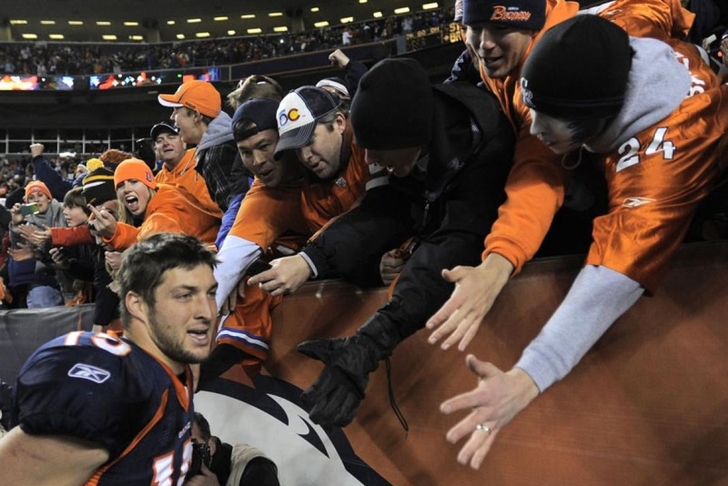 We're all guilty of being homers for our favorite teams, but these fan bases are the cream of the proverbial crop when it comes to putting blinders on and swimming around in an ocean of delusion. Having faith is one thing, but blind faith can turn sports fandom into an unhealthy obsession of monster-sized proportions. With that in mind, here's The 6 Most Delusional Fan Bases In All Of Sports. 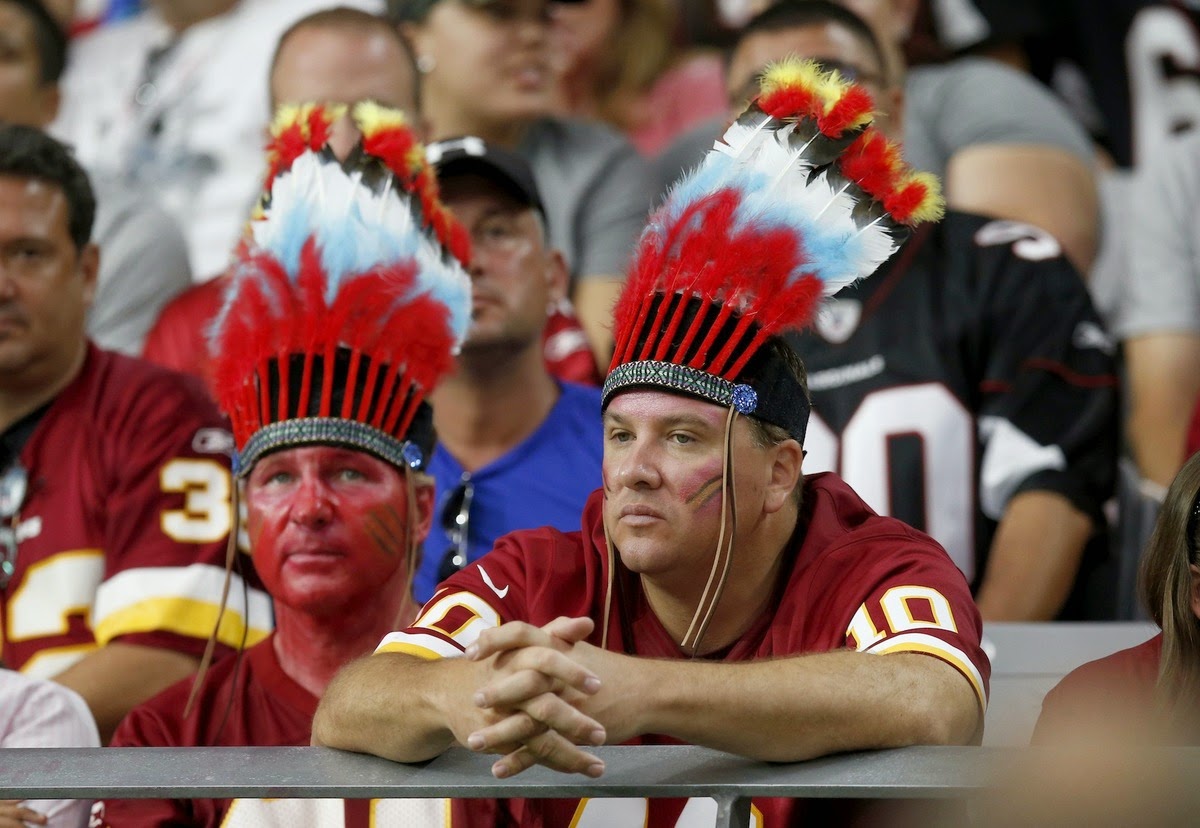 The Washington Redskins have been run like a series of drunk fraternity dares gone awry since Daniel Snyder took over the team in 1999. In that 16-year span, the Redskins have made the playoffs just four times and the NFC Divisional Round just twice. Despite all that, Redskins fans have remained fiercely loyal (emphasis on fiercely) to a stumbling franchise whose glory days dried up in the heyday of the original Nintendo Entertainment System.

The most bipolar fan base in all of sports, New York Mets fans live in a world all to themselves. When the Mets stink, their fans hit social media like a depressed group of teenagers screaming bloody murder about how it's unfair that their big brother (the Yankees) gets all the luck. When the Mets are remotely good, their fans might as well be running around with giant grins in open fields warbling the "Sound of Music" at the top of their lungs.

Mets fans are gloriously delusional, but at least it's interesting (and fun) to watch. 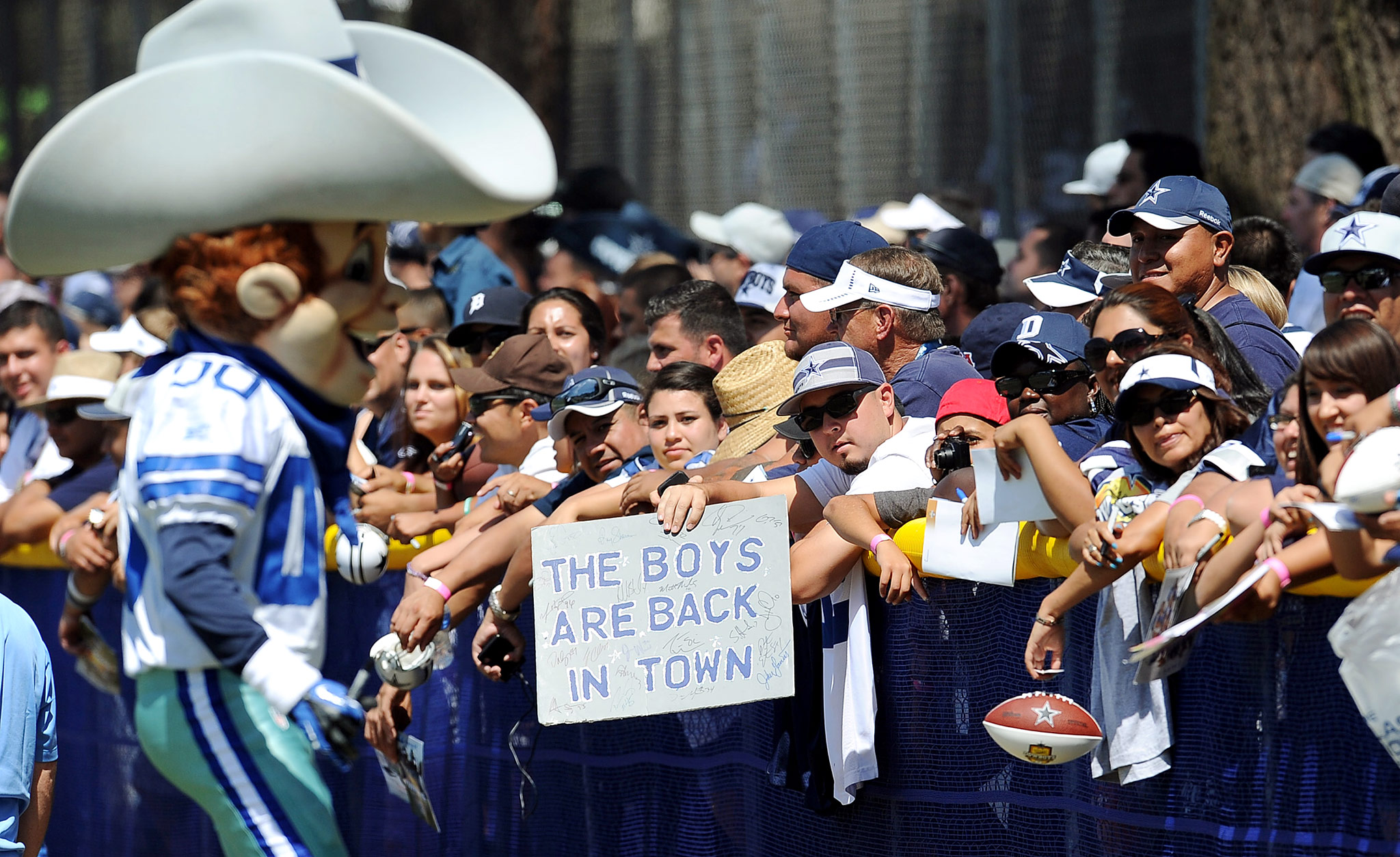 The Cowboys may have had a successful 2014 season, but it marked just the fifth time in the new millennium that the franchise has made it to postseason play. However, despite the fact that Dallas hasn't won a Super Bowl since the end of Bill Clinton's first term in office (1995-96), Cowboys fans shout their "America's Team" bluster from the rooftops with unabashed glee. That's an interesting tact for a fan base to take that hasn't seen an NFC Championship in two decades. Let's get this out of the way -- Coach K is a legend amongst legendary basketball coaches and Duke is the preeminent college basketball program of the last two-plus decades. That being said, Duke fans have cultivated an us-against-the-world mentality that posits the Blue Devils as the underdog in a sea of giants. C'mon Cameron Crazies... you're rooting for the New York Yankees of college basketball!

Revel in your success and leave the Cinderella story to the Georgia States and Princetons of the world. Tim Tebow can barely save money on car insurance by switching to GEICO, let along save the National Football League from its impious ways. Watching Tebow play football at the highest level is like watching a marionette with tangled strings try to throw a pass. However, his fan base still puts him on a pedestal and holds out hope that he'll bring sunshine and lollipops to a cold & mean NFL.