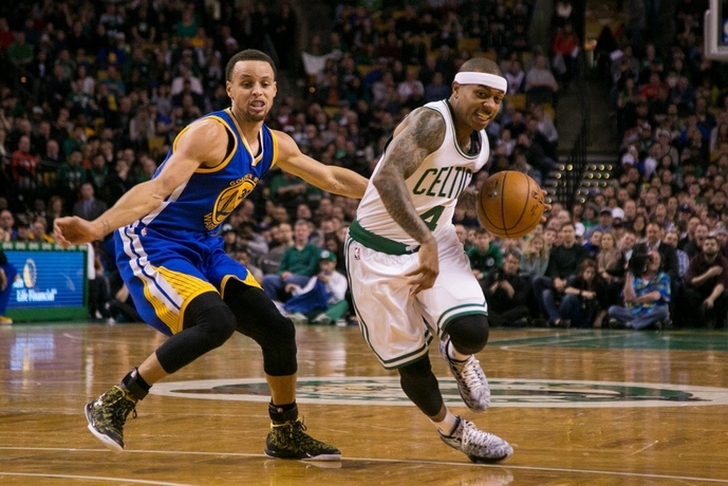 This season's All-NBA teams are not going to be announced for another month or so, but with the regular season now over, players around the league have made their cases to be recognized among the best players in the league.The three teams will consist of two backcourt players and three frontcourt players each.

This is the second team of Chat Sports' 2016-17 All-NBA teams. Honorable mentions and the third team are here!

Strange to see the two-time reigning MVP not even on the first team All-NBA, but that has more to do with how good Russell Westbrook and James Harden have been. Same goes for Isaiah Thomas, who had an incredible season guiding Boston to the No. 1 seed in the East. Antetokounmpo also became the first player in league history to finish the season in the top 20 in points, rebounds, assists, steals and blocks - but is blocked from the first team by LeBron James and Kawhi Leonard.

To help cut down on the load times, the 1st team All-NBA is here!