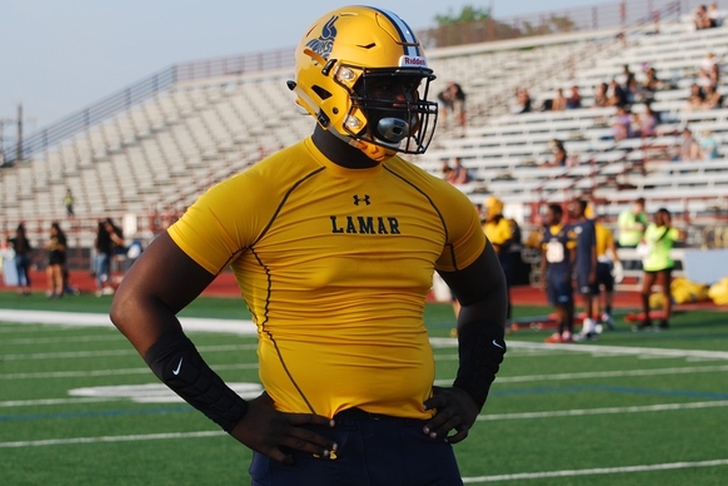 Four-star defensive tackle Bobby Brown (Arlington, TX) committed to Alabama on Dec. 22 during the Early Signing Period, but flipped his commitment to Texas A&M and signed with the Aggies early Wednesday.

Brown originally committed to the Aggies but backed off that commitment when head coach Kevin Sumlin was fired. However, despite saying on Monday that he would sign with the Tide, he went back to A&M.

Brown made an unofficial visit to College Station on Feb. 3 where new head coach Jimbo Fisher appeared to seal the deal.

The 6-foot-4, 282-pounder is ranked as the No. 17 defensive tackle and No. 182 overall prospect in the country, according to the 247sports Composite.