Lightning Round: NHL reveals the schedule for the first round of Stanley Cup Playoffs 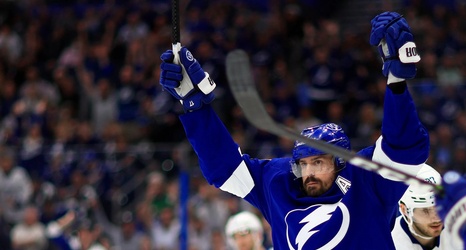 The regular season isn’t officially over as the Seattle Kraken and the Winnipeg Jets will face each other in the very last game of the regular season on Sunday, but since that game have no impact on playoff seeding, the NHL have already released the full schedule for the opening round of the Stanley Cup Playoffs.