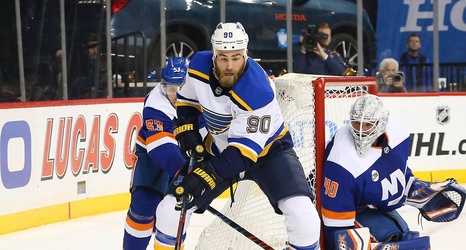 The Blues have been away from home for over a week, but they can return with eight out of ten points if they beat the uneven Islanders today.