Seahawks 2021 pre-draft checkup: The front office is ‘killing it’ this year 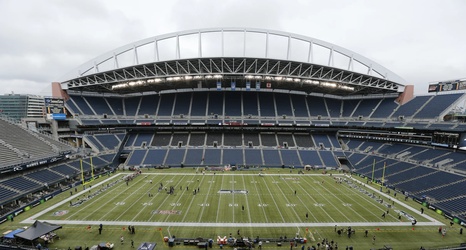 With the NFL Draft approaching in a couple of weeks, it seems like a good time to take a look at the roster in its current state.

The offseason so far

Ignoring the drama, I think the Hawks have had a fabulous offseason thus far.