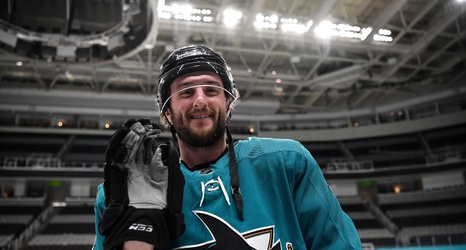 Sharks general manager Doug Wilson isn’t afraid to play middle man in a trade, and in a season where the Sharks are unlikely to make the postseason, he’s going to get creative. Today, the Sharks were part of a three-way trade that ultimately sent forward Nick Foligno to from the Columbus Blue Jackets to the Toronto Maple Leafs.

Here’s how they made it work:

First, veteran forward Nick Foligno was sent to San Jose, with Columbus retaining half of his $5.5 million cap hit. The Sharks did not send anything back to Columbus, however, Toronto sent their first-round selection in 2021, as well as their fourth-round selection in 2022, to the Blue Jackets.