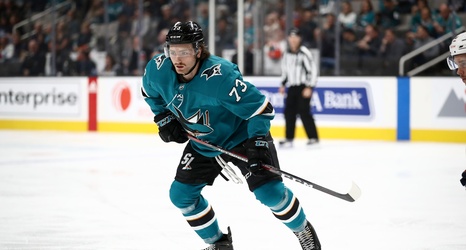 When the San Jose Sharks opted to move on from players such as Joe Pavelski, Gustav Nyquist, and Joonas Donskoi in the offseason, the hope was that some of the younger forwards on their roster would step up and fill the holes left by the departed veterans.

Unfortunately, the Sharks didn’t really see that mass influx of young talent that they liked had hoped for.

As a result, their roster was thin and they didn’t have too many reliable contributors outside of their top-six forwards. Which is why when second-line centerman Tomas Hertl went down, it could have spelled disaster for the team.