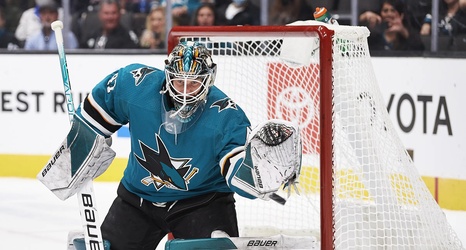 The San Jose Sharks have the opportunity to sweep a season series against the Toronto Maple Leafs for the first time since the 2016-17 campaign, as they host the storied franchise tonight at the SAP Center.

Life has been interesting for the Maple Leafs since the last meeting with the Sharks back on Oct. 22, over a month ago. At the time they were 2-1-1, but since then they have gone 12-4-0 and have only lost two games in the month of November. They’re arguably the hottest team in the league at the moment.