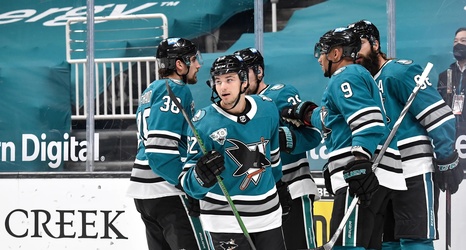 The 2021 NHL Trade Deadline is hours away, set for noon Pacific as the last chance to get the trade call in. Trades will likely still trickle in after noon.

You can tune in to NHL Network in the United States and TSN in Canada to follow along with trade announcements. You can subscribe to fubotv here to get access to NHL Network. I’ll link additional coverage from around SB Nation below.

Jeff Carter traded to Pittsburgh Penguins [Jewels From the Crown]