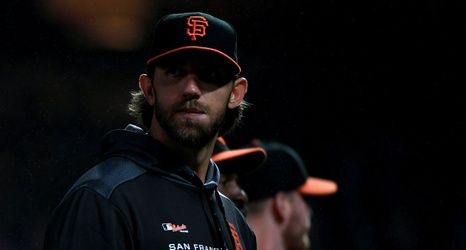 Whether or not Madison Bumgarner will be a member of the San Francisco Giants in 2020 is still up in the air. While the team has made him a qualifying offer, it is still very possible that he will test the free-agent market.

He has been such an important part of the team’s success, but it is still unclear if team president Farhan Zaidi believes that he will be a key asset the next time the Giants are able to contend.

Bumgarner turned 30 in August, and two former Giants aces by the name of Tim Lincecum and Matt Cain showed that the other side of 30 can sometimes be an ugly place for a pitcher.