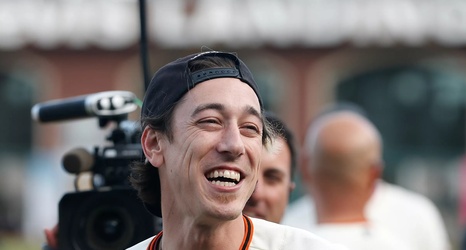 This month, as part of our decade retrospective, we’ll be taking a look at the players that we think were the best Giants of the decade. These are going to be posted in no particular order in terms of ranking them, they are just our picks.

To start us off, I’ve chosen Tim Lincecum. When you think back on this decade of Giants baseball, starting with 2010, there are few moments more iconic than the image of Lincecum being carried by his teammates after starting the game in which the Giants won their first World Series in the San Francisco era.